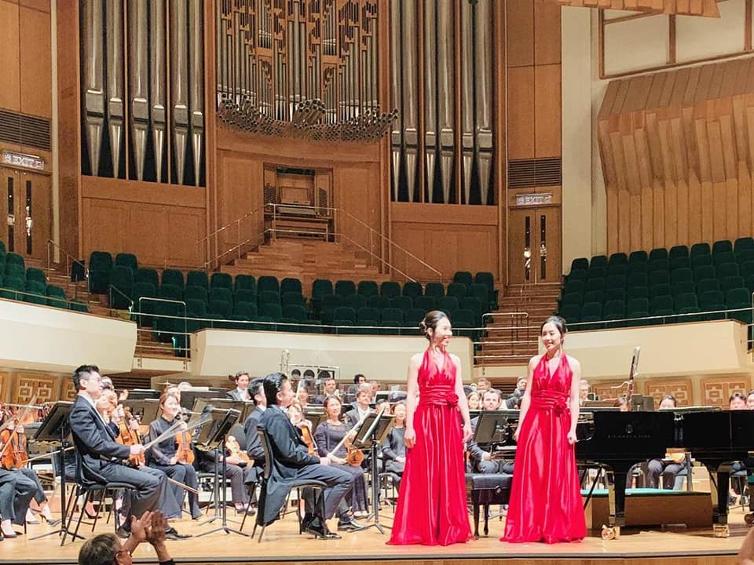 As the founder of the Hong Kong Piano Duo Association and Honorary Artists of the Foshan Grand Theatre, Duo Ping Ting (Lok-Ping and Lok-Ting Chau) is active in both performance and education. They host piano duo workshop in the Hong Kong University School of Professional and Continuing regularly, as well as giving masterclass and performance worldwide. The duo engaged with music organisation to promote classical music in school outreach programme and community centres, including cooperation with the Dranoff Two Piano Foundation in Miami, Wennigsten Cultural Association (Germany), the Chamber Music for Life Hong Kong, the Hong Kong Musicus Society. In addition, they are  invited as adjudicators in many local music competition. Recent achievement included 'the Beethoven 32' recording project hosted by the Radio Television of Hong Kong.

The Artists have gained a wide recognition of their finest musicality and their fascinating matches of sound. They won significant reviews from the German news: “Duo Ping Ting reacted precisely and harmonically together with a matching of sound in an unbelievable manner” (South German Post) “There is no trace of showing off, instead a deep immersion in the content of the work, a charming change between rhythmic sharpening and soft sliding.” (South West Post of Germany).